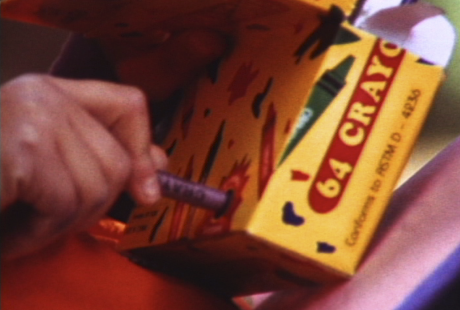 A visionary poet who felt that she had been chosen for a special mission, Hannah Senesh left the Palestine kibbutz she had helped to build and parachuted into her native Hungary to rescue victims of the Holocaust at the tail end of the WWII.

A visually poetic film and love letter to Hannah Senesh, the film combines intimate interviews with a fellow prison inmate, her mission commander, and family members, and weaves them with Hannah’s poems and writings as well as with the voices of students at a school founded in her name.